According to the latest foreign media reports, on October 15, TSMC released its third quarter 2020 (Q3) financial report. Financial reports show that TSMC’s third-quarter net profit was NT$137.3 billion (approximately US$4.8 billion), an increase of 36% from the same period last year. This is much higher than the NT$124.9 billion (approximately US$4.35 billion) expected by analysts. This is also the quarter with the highest net profit in TSMC's history. 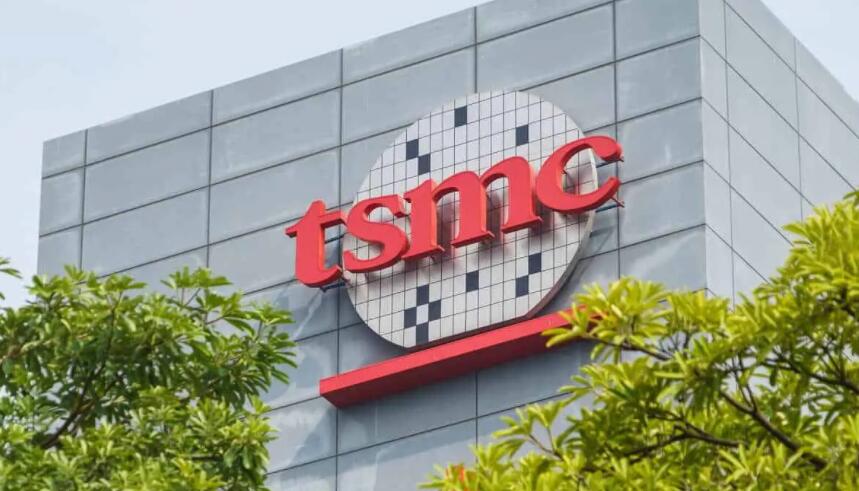 According to previously published monthly data, TSMC’s third-quarter sales climbed to a record NT$356.4 billion (approximately US$12.4 billion), which was also higher than the previous estimate of US$11.2 billion to US$11.5 billion. The world's largest foundry manufacturer's profits soared, mainly due to strong demand for products that require high-end chips, and new mobile phones prepared by major customers such as Apple and Huawei.

TSMC’s business usually enters a rapid development stage a few months before Apple’s new mobile phone and holiday shopping season. In addition, due to the massive chip inventory of Huawei, the second largest customer, the company's performance has also been improved this quarter.

Apple on Tuesday released the latest iPhone series equipped with A14 chip. Two new models will be available on October 23, and the other two will be available in three weeks. According to reports, Apple expects to produce at least 75 million new 5G iPhones this year. This is roughly the same as the flagship phone released earlier.

TSMC said its revenue will grow by more than 20% and will increase capital expenditures in 2020. Its goal will increase by approximately US$1 billion to reach US$16 to 17 billion. It also expects that 5G and high-performance demand for computing-related applications will be strong.

Before the earnings report was released, TSMC’s stock price fell 1.3% on Thursday. The company's stock price has soared about 83% from its low in March. In addition, its market value has reached 414 billion US dollars. There are signs that the company is rebounding from the coronavirus pandemic.

Wei Zhejia, president of TSMC, said that the impact of the US ban on SMIC on the semiconductor industry is still being evaluated, but TSMC will also prepare a mature process platform to meet the production capacity required by customers, and at the same time, for external concerns, whether to obtain US approval for partial shipments Huawei? Wei Zhejia said that he would not comment on speculative rumors.

At TSMC’s legal meeting, the spokesperson said that driven by the continuous demand for 5G mobile phones and efficient computing, 5 nanometer kinetic energy continues to increase. The fourth quarter revenue is estimated to be 12.4-12.7 billion US dollars, a quarterly increase of 2.1-4.6%, and a gross profit margin of 51.5%. -53.5%, continue to occupy the high position, but decline from the third quarter.