In 2021, NAND Flash prices will continue to fall quarter by quarter, with a quarterly drop of about 10-15%.

According to the latest report from the Semiconductor Research Office of TrendForce, a market research agency, the number of NAND Flash suppliers is much higher than that of DRAM, and the supply bit growth rate remains high. It is expected that NAND Flash prices will continue to increase in 2021. Decline quarter by quarter. 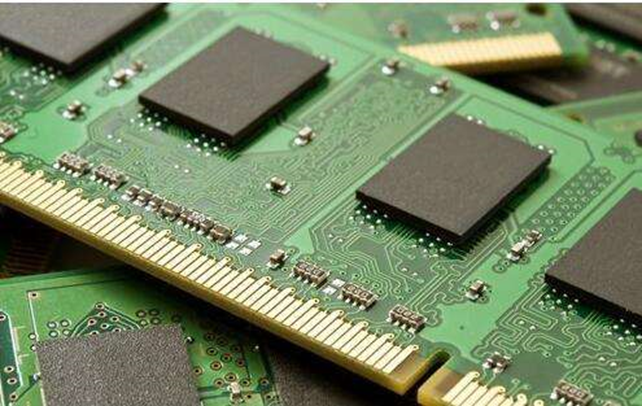 Looking forward to the first quarter of next year, TrendForce pointed out that when Samsung, YMTC, SK Hynix and Intel are all active in bit output, the oversupply of NAND Flash will become more obvious, with a quarterly increase in bit output of 6 %, the estimated price will drop by about 10-15% quarterly.

From the perspective of product classification, PC OEM inventory levels are too high, and Client SSD prices are estimated to fall by 10-15% quarterly; PCIe supply chain price competition is intensified, and Enterprise SSD prices are estimated to fall by 10-15% quarterly; end product demand is brisk and supply is converging. The prices of eMMC and UFS have fallen by 5-10% quarter-on-quarter; the demand for memory cards and UFD will not recover in the first quarter of next year, and the price of NAND Flash wafer will drop by nearly 15% quarter-on-quarter.

In addition, the prices of NOR Flash and SLC Flash have long been highly linked. Observing the supply and demand of SLC NAND, although benefited from China’s continued active deployment of 5G, the original order visibility has reached the third quarter. However, the construction schedule in Europe and the United States has been delayed due to the epidemic, and the United States has imposed further sanctions on Huawei. Fiberhome Technology is included in the trade prohibition list and will take effect from June 5th. Although the initial inventory can be supported, it adds variables to the fourth quarter. It is estimated that the SLC NAND price in the third quarter may turn into a small decline. The fourth quarter is due to demand Without support, the price decline is likely to expand.