There is a huge shortage of global chips. The top three IC designers in Taiwan, MediaTek, Novatek, and Realtek have simultaneously broken the convention and are now placing orders for the first quarter of next year from the foundry, highlighting the strong market demand in the emerging stage. 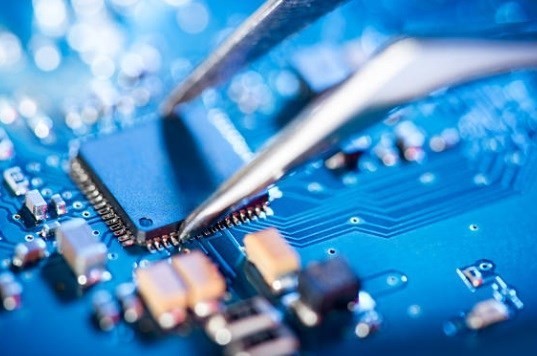 Regarding the determination of the wafer foundry production volume for the first quarter of next year now, relevant IC design companies declined to comment. The supply chain revealed that since last year, MediaTek, Novatek, and Realtek have had strong momentum in shipments. The previous practice of negotiating with wafer fabs quarter by quarter about the volume of wafers has changed due to strong customer demand. Recently, they have begun to discuss with UMC for the first quarter of next year. Foundry orders.

According to the supply chain, the foundry UMC raised its quotation again after the year, with an increase of up to 15%. UMC has notified 12-inch customers that the delivery period must be extended by nearly one month due to overcapacity. Downstream packaging and testing plants ASE Investment Control, KYEC, etc. have also increased their demand for packaging and testing after the production of chips, and their production capacity is also tight, and they also intend to increase prices.

The supply chain pointed out that since last year, the epidemic has spawned a major outbreak of the home economy, which has led to a sharp increase in the demand for laptops, tablets, TVs, game consoles and other terminals. In addition, the penetration rate of 5G applications has expanded. In particular, the content of semiconductors in 5G mobile phones is three or four higher than 4G mobile phones As a result, the amount of some chips has doubled. Along with the multi-lens trend, the demand for power management ICs, driver ICs, fingerprint recognition chips, image sensors (CIS), etc. have greatly increased. These chips are mainly produced on 8-inch wafers, leading to continued demand for 8-inch wafer foundries.

Although some chip vendors considered the shortage of 8-inch wafer fabs and transferred chips such as microcontrollers (MCU), WiFi and Bluetooth to 12-inch wafer fabs, they did not solve the shortage of 8-inch wafer foundry supply. On the contrary, the problem of insufficient foundry production capacity has been extended to 12-inch foundry, including 55-nanometer to 22-nanometer production capacity, and the market is out of stock.