홈 > 업계 정보 > Samsung and SK Hynix introduced EUV in DRAM production, but Micron did not follow up.

Samsung and SK Hynix introduced EUV in DRAM production, but Micron did not follow up.

A few days ago, according to South Korean media reports, both Samsung Electronics and SK Hynix will introduce EUV technology in DRAM production to establish higher technical barriers. In response, Xu Guojin, the vice president of Micron and the chairman of Micron Taiwan, said that Micron does not intend to follow up and does not currently adopt EUV plans. 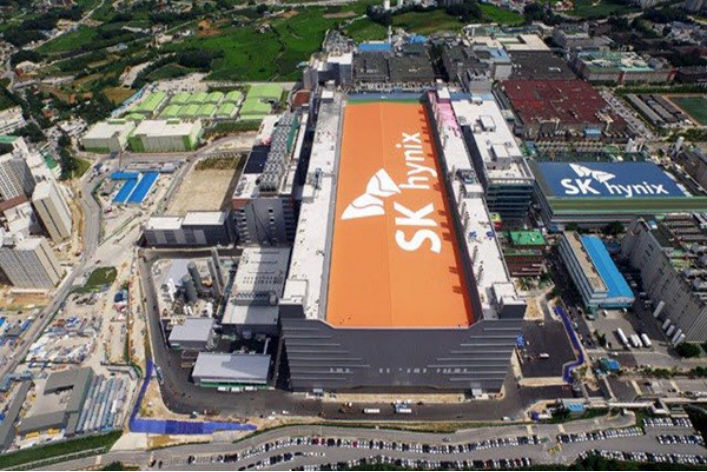 According to ETNEWS, the EUV DRAM developed by Samsung Electronics last month is a 16Gb LPDDR5 DRAM based on the company's third-generation 10nm-class (1z) process. This mobile DRAM has a speed of 6,400 Mb/sis, which is 16% faster than the 12Gb LPDDR5 (5,500 Mb/s) in most flagship smartphones today. When DRAM is made into a 16GB package, it can handle 51.2GB in one second.

However, EUV lithography machine requires a large investment, because the cost of a single EUV lithography machine is 129 million US dollars. This technology also has a high technical barrier. However, Samsung Electronics has made a bold decision to commercialize EUV DRAM. Samsung Electronics' next goal is to apply EUV technology to DRAM based on the fourth-generation 10nm class (1a) process, which is Samsung's next-generation product.

SK Hynix’s goal is to apply the EUV process to the 1a DRAM produced early next year, and the company is also formulating the next roadmap, including the completion of 1b EUV DRAM development in 2022.

SK Hynix is expected to mass produce EUV DRAM in its M16 wafer fab in the future, which is considered the company’s next-generation DRAM production base. It is reported that the company has placed two EUV lithography machines in its Lichuan campus. Once the construction of the M16 fab is completed by the end of this year, SK Hynix will begin to build and deploy the necessary facilities and equipment related to EUV lithography in the M16 fab.