MediaTek announced a few days ago that the $85 million acquisition of Intel’s power chips announced in November last year has come to an end. The two parties agreed to suspend the transaction, but did not explain why.

MediaTek emphasized that the above-mentioned related changes will not have a significant impact on the company, nor will it affect other current business cooperation between the two parties. 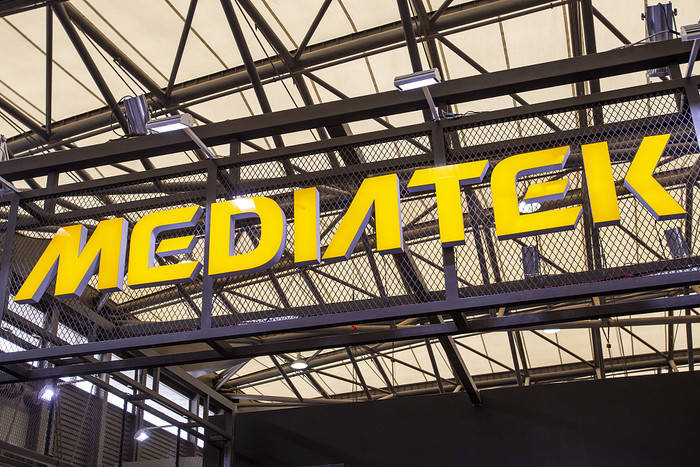 In November 2020, MediaTek announced that it plans to spend US$85 million to buy its Enpirion power management chip product line from Intel.

MediaTek pointed out at the time that after the completion of the merger, it will expand the company’s product line and provide integrated high-frequency and high-efficiency power solutions for FPGA, SoC, CPU, and ASIC, aiming at enterprise-level system applications, which will help expand the scale of operations. Improve business performance and competitiveness.

MediaTek announced in place of its subsidiary Liqi, and the Enpirion division was also bought by Intel and belongs to the Intel FPGA division.

Intel only stepped into the power chip business after announcing the acquisition of FPGA manufacturer Altera for US$16.7 billion in 2015. However, it is clear that this part is not Intel’s focus and it is normal to sell.

According to public information, the Intel Enpirion power system chip (PowerSoC) module is a DC-DC step-down converter, which integrates almost all components required to build a power supply without affecting performance or efficiency. It can meet the requirements of FPGA, ASIC, and processor. And other semiconductors have stringent power requirements.